Graham D. Donath is a seasoned and aggressive Riverside defense attorney who devotes 100% of his practice to criminal defense. From Gang Related Attempted Murder to a first time DUI, he has the experience and knowledge to handle the broadest range of criminal matters. Mr. Donath graduated from Claremont McKenna College, where he was named a Distinguished Scholar, was a member of the Dean’s list, and was highly praised for his Honors thesis, titled “Ice-T, 2 Live Crew and Ozzy Osbourne: An Analysis Of Modern Obscenity and Incitement Laws’ Inadequacies as a Means Of Regulating Musical Expression.” He received his Juris Doctorate from University of California, Hastings College of the Law and was granted admission to the State Bar of California by examination immediately after graduation.

Mr. Donath has been named one of the Top 100 Trial Attorneys in Southern California by the National Trial Lawyers Organization for 2013 and 2014.  He is one of only a small handful of attorneys who have been deemed the prestigious honor of Certified Specialist in Criminal Law by the California State Bar Board of Legal Specialization. 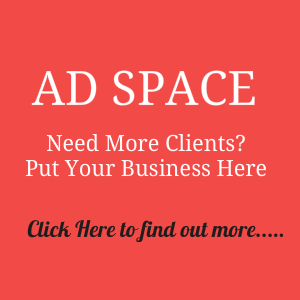 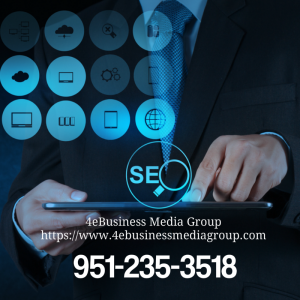 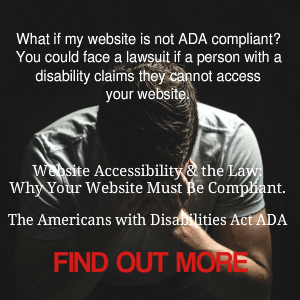